This article explains how to interpolate between a base skin texture of a character and a modified sunburned version of the same using Mutable Character Customization System for UE4. The gradient from one to another can be controlled by the end-user by moving a slider to get all the intermediated values as well.

Control the gradation of sunburned skin with a slider

In this example, the Parameter Name is “Sunburned Skin” and the “Default Value” is changed to “0”.

In this case, the selected texture is “TextureInterpolation_SunburnedSkin” 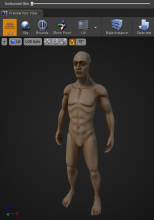 Move the slider's selector and verify that the interpolation works properly. 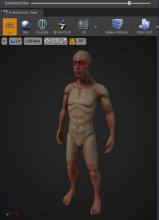